On Friday 16 August 2013, the Chamber of Deputies of the Czech Parliament adopted in the third reading a bill to reduce support for renewable electricity generation. The bill has a significant impact particularly on the economy of photovoltaic power plant operation.

The ‘solar tax’ is the most discussed point. The bill proposes to levy the tax (tax on revenue from electricity generated from solar energy) for an extended period, namely for the entire period during which the producer is entitled to subsidies (i.e. throughout its expected life span). At the same time, the solar tax rate is to be decreased from 26% to 10%.

Is a photovoltaic power plant worth it?

These changes may have a considerable effect on the business management of some photovoltaic power plants. The question is whether the cash flow from operations will suffice to meet the obligations towards financing banks and particularly whether the plants will be able to achieve the guaranteed 15 years of return on investment. So far, no document has been published that would take into account the 10% rate. If the state guarantees are breached, the affected producers will seek the promised support in court.

So far, the solar tax applies to power plants put into operation in 2009 and 2010. Under the bill, the 10% tax (or 11% if support is claimed by green bonuses) will apply to plants connected to the grid in the period between January and December 2010. This means that power plants connected to the grid in 2009 will only be required to pay the solar tax this year, while their revenue will not be subject to the tax starting from next year.

Other reasons the producers have for protesting

It is not certain when the bill will be adopted. Nevertheless, a number of photovoltaic power plant owners are considering further steps.

Where RSM CZ can help

The Valuation Institute of RSM CZ has extensive experience with valuing photovoltaic power plants. In addition, we have assessed the economy of power plant operation for a number of solar energy investors as to legislation and potential damage.

We would be happy to discuss these issues with you. 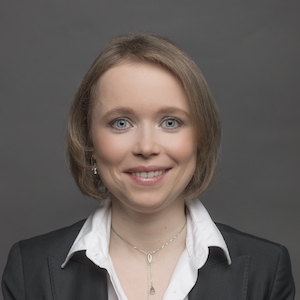