The recent judgment of the Supreme Administrative Court, published under File No. 9 Afs 170/2014, has provided a completely new perspective on claims against insolvent debtors. For such claims, a VAT correction (and hence reduction) can be claimed by providers of supplies they did not get paid for and would therefore be required to pay VAT themselves.

Please do not hesitate to contact our tax specialists if you have any questions regarding VAT corrections of claims in insolvency. 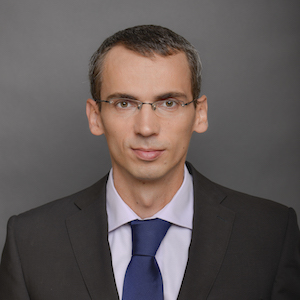