Languages
You are here
Home » Holding in the Czech or Slovak republic is still more attractive. In the Netherlands, it is becoming increasingly difficult
Print

Holding in the Czech or Slovak republic is still more attractive. In the Netherlands, it is becoming increasingly difficult

On last year’s Prinsjesdag (Budget Day) 2014, the Dutch State Secretary for Finance addressed a letter to the Netherlands House of Representatives entitled ‘Choices for a better tax system’. The letter set out the ambitions of the government with regard to reforming the tax system. In the Annual Budget 2016 released earlier this week, the Cabinet comprehensively again addresses the importance of a good fiscal policy for the business climate in the Netherlands. No measures to strengthen our competitiveness are announced, however. Below a summary is presented of the Dutch principal measures proposed in the Tax Plan for 2016, relevant for international operating companies doing business in or with The Netherlands.

A Cooperative resident in the Netherlands will be obliged to withhold dividend withholding tax on dividends distributed to its members if tax avoidance is one of the main purposes of the arrangements and the arrangement is not put into place for valid commercial reasons which reflect economic reality. Such valid commercial reasons for example may exist if the Cooperative has a meaningful economic relevance. The place of residence of the Cooperative members is irrelevant

Make sure your documentation meets the new requirements. Taxpayers must submit the following documents to the tax authorities or have these documents in their files.

Multinational groups with a Dutch resident parent company and with a consolidated turnover of at least EUR 750 million are obliged to submit a country-by-country report with the tax inspector annually. This report contains an overview per country of several prescribed indicators, such as turnover, profit, paid taxes and employees. In exceptional cases Dutch group companies of multinational groups where the ultimate parent company is not a Dutch resident company, must also submit the country-by-country report.

The master file contains an overview of the business of the multinational group, including a description of the nature of the business activities, the general transfer pricing policy and the worldwide allocation of income and economic activities.

The local file contains information relevant for the transfer pricing analysis in relation to intercompany transactions, where the Dutch taxpayer is involved. The obligation to prepare a master file and a local file applies to companies with a turnover of EUR 50 million or higher. Not meeting the proposed documentation obligations may lead to administrative or punitive sanctions and/or a reversal of the burden of proof. The new rules apply to book years beginning on or after 1 January 2016. Further execution rules have been announced regarding the form and contents of these documents. 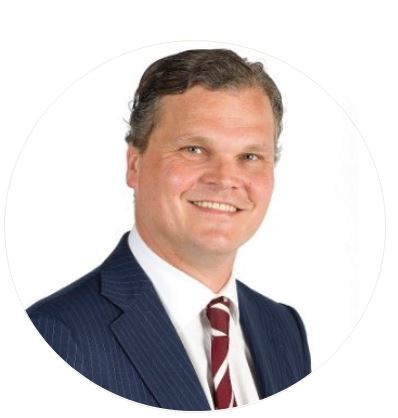