The amendment has introduced changes to child tax credits. So what are the current rates?

Employers will start applying the change in tax credits starting with the tax advance for May 2016. When accounting for payroll for April 2016, employers calculated tax advances based on amounts valid for 2015 (CZK 1,317 for a second child and CZK 1,417 for a third and each subsequent child).

The difference on the tax advance for January to April will be settled in the employee’s annual withholding statement or in the tax return, as explained above.

This change, introduced during the course of the year, poses no problem for individuals who file tax returns as they will apply the new amounts for the whole of 2016 (including the period from January to April 2016).

It is in a taxpayer’s interest to use a request for the annual withholding statement (or to file a tax return) to settle the tax credit for 2016 after the end of the tax period. There is no other option. If the taxpayer fails to do so, their tax liability is settled by the withheld advances, in compliance with the Income Taxes Act.

Another increase is planned to take place in 2017. If a bill put forward by the Ministry of Finance is passed, another increase in child tax credits can be expected with effect from 1 January 2017 as follows:

Below is a table comparing the development in child tax credits:

Please do not hesitate to contact us if you need help or advice. 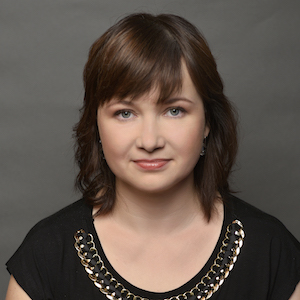